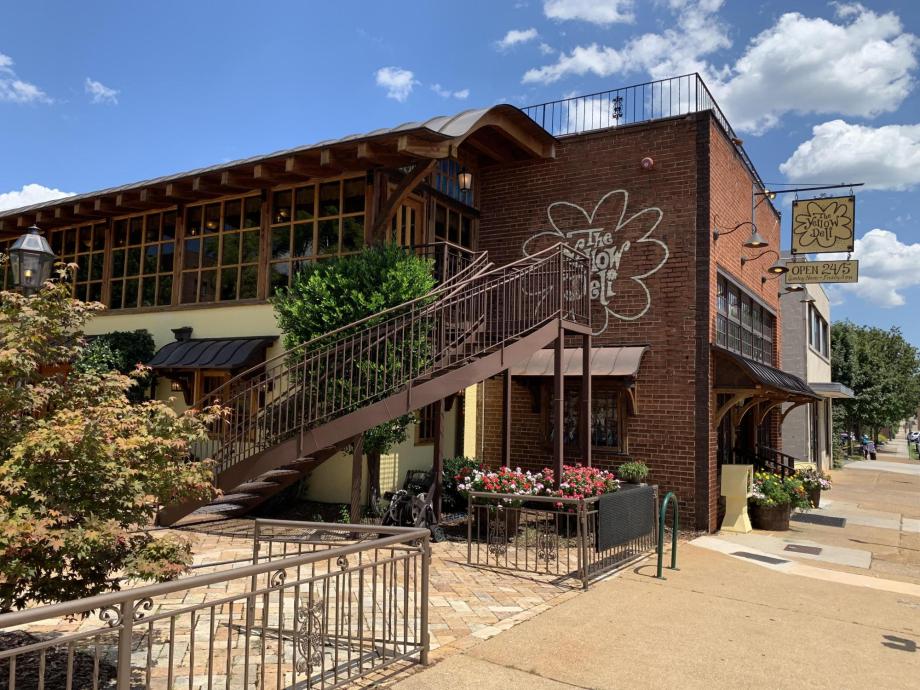 The early '70s would not have been such a special time in the Chattanooga area without The Yellow Deli. Remember those luscious fruit salads, great sandwiches, fresh salads, and homemade desserts? Something about its warm, rustic atmosphere drew people like a magnet. And who can forget the heart-felt invitation at the bottom of the hand-drawn Yellow Deli menu: “We serve the fruit of the Spirit... Why not ask?” Somehow God’s love had been communicated to our hearts in such a way that all we wanted to do was pass on the love, joy, and peace spoken of in the New Testament. Our Savior meant everything to us, so working together to serve the best food in the best atmosphere, with all of our hearts, seemed a normal response. The fruit of the Spirit was produced naturally from the good tree of happy believers working together.

That was the motive in the hearts of Gene and Marsha Spriggs when they opened The Yellow Deli on Brainerd Road in May of 1973. They wanted to have a place where people from all walks of life could come and touch a living demonstration of God’s love in those who served them. They had the hope that in the darkness of our troubled society we could reach out to lost people like a beacon of light in the midst of a storm with the pure love of God we had found. We were young and small and not so powerful, but our love and zeal for our Savior was strong. We wanted to share this love with everyone we saw. We were convinced that the love of Jesus could change the world if people could just see it being lived out in reality on a daily basis. We had a burning desire to see that love even heal the strife and division we were seeing between the Christian churches we grew up in. But as time went on we sensed that there was something holding people back from having the same “sold-out” zeal we had found. We knew from our Savior’s own words that the greatest hindrance to giving a hundred percent to God comes when we love the world or the things of this world. And without giving a hundred percent, no one can endure.

We have written the following stories as a way to reach out to many who were with us in the Vine House days but didn’t endure. As one man states: “There came a point in my life when all I really wanted to do was be where I was really wanted.” Nothing has changed. Our desire is to let those who left us long ago know that they are still wanted. We also want our old friends, who were drawn to the faint light in us and who still hold fond memories of their times with us, to know that they are still wanted and needed. And for those whom we are meeting for the first time, we extend our heartfelt invitation to be part of us. You are all greatly wanted and needed. 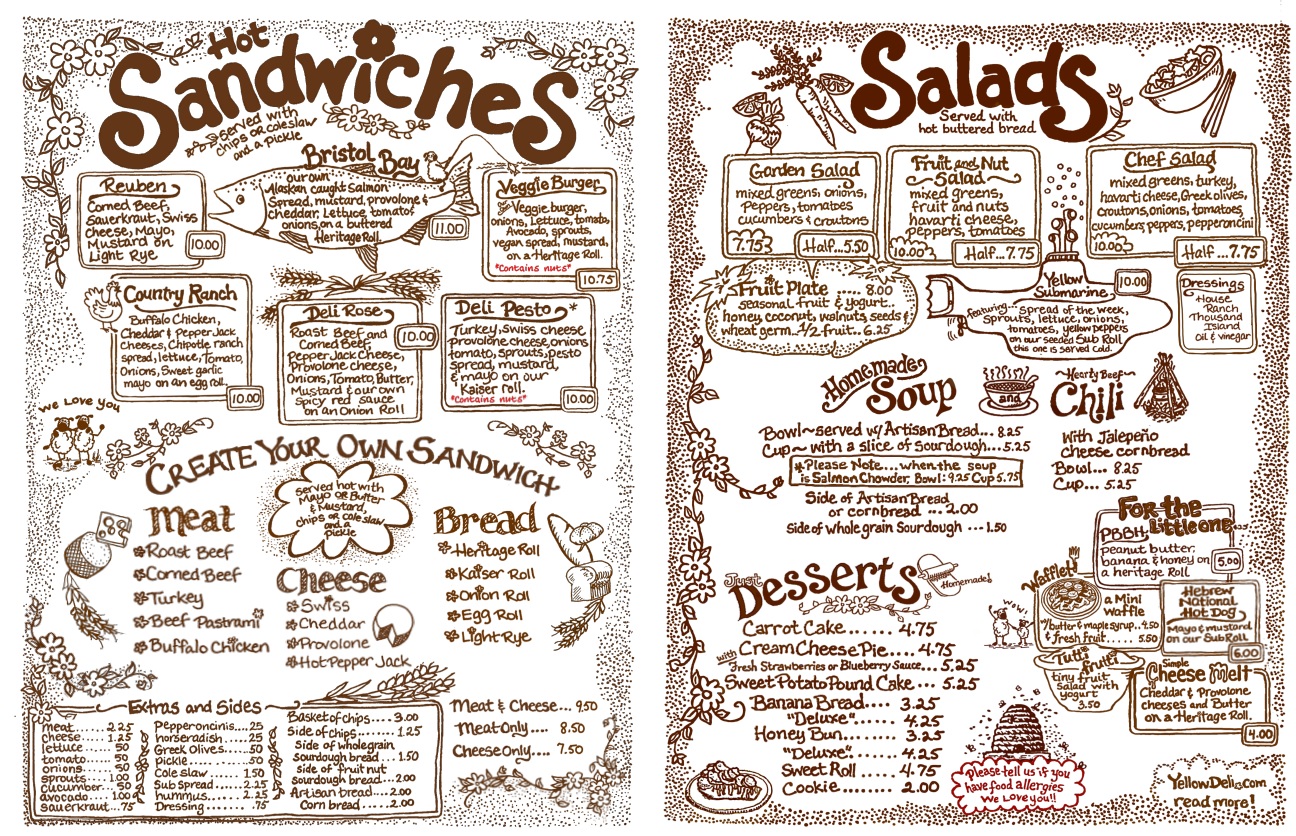 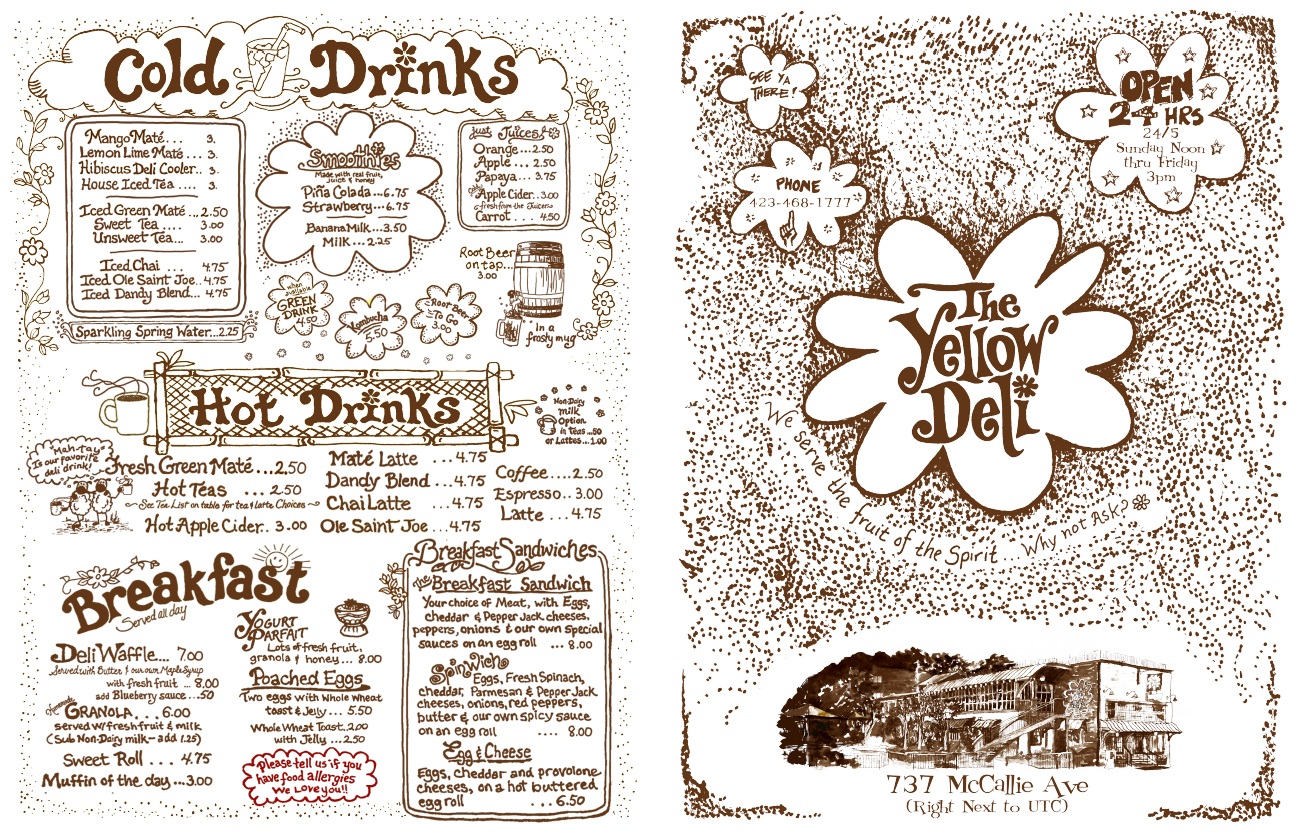